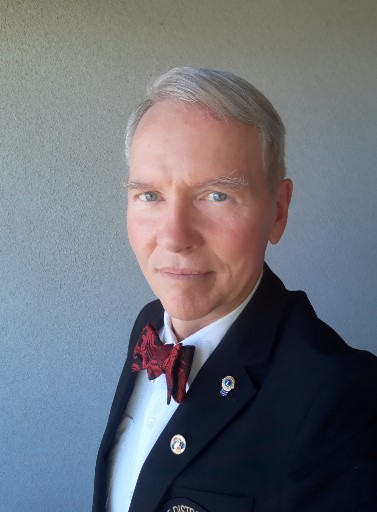 Back in 1986 when he was still in the US Air Force in Wichita, Kansas, David Beeman was invited to join the McConnell Air Force Base Lions Club.

He transferred to the Bakersfield Breakfast Lions in 1987. That club introduced him to board action, visitations to other clubs and the District 4-A2 New Member Recognition Night.

In 1988 he and wife Vicki moved to Hanford and he transferred to the Hanford Breakfast Lions Club. In that club he has held all club offices except Tail Twister. Lion David has also served District 4-A2 on various Committees and boards. Lion David served a three-year term as Global Leadership Team Coordinator for DGs Anthony Martinez, Craig Cooper and Al Kroell and didn’t get fired.

Lion David’s other community service activities have included the American Cancer Society, the YMCA of Kings County, the Hanford Tree Commission, and the First United Methodist Church in Hanford, where he has also taught youth and adult Sunday School classes. He has been a Volunteer Income Tax Assistant for four agencies during ten tax seasons. He reads for Story Time at the library in Hanford about once a month and schedules volunteers for other Story Times. He also gives guided tours as a docent at the Hanford Taoist Temple for the China Alley Preservation Society. He has taken the stage with the Kings Players for five local productions.

Lion David and PDG Vicki have been married since 1977. She grew up in Lapeer, Michigan and he in Escalon, California. David holds a Bachelor of Science degree from the USAF Academy (1975), and a Master of Arts degree from Webster University of Webster Grove, Missouri (1985). He earned a California teaching credential from Cal State Bakersfield in 1988 and taught elementary school in Hanford for twenty years.

In his spare time, he enjoys swimming, bicycling, genealogy and quiz shows.

Yours in Service,
David Beeman
District 4-A2 Governor 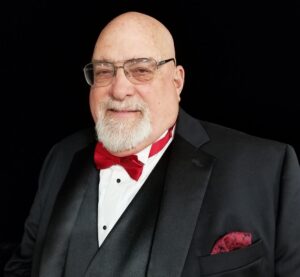 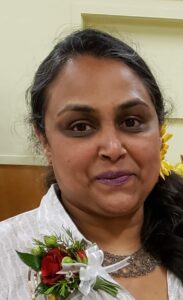 Take a minute and look around,
there are LOTS of updates to the site!
To receive password for protected areas
please submit request HERE 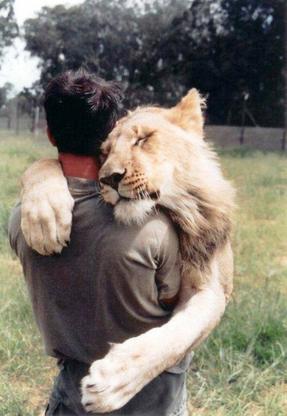 What does a hug mean?  A HUG is the act of putting your arms around someone or something as a way of showing love or friendship!

In this day of turmoil and dissension, wouldn’t it be wonderful if respect, courtesy, civility and lawfulness was the norm and each of us could be respected for how we feel when we express ourselves and that each of us could respect others with a different point of view when they express themselves. I think so. (ed)